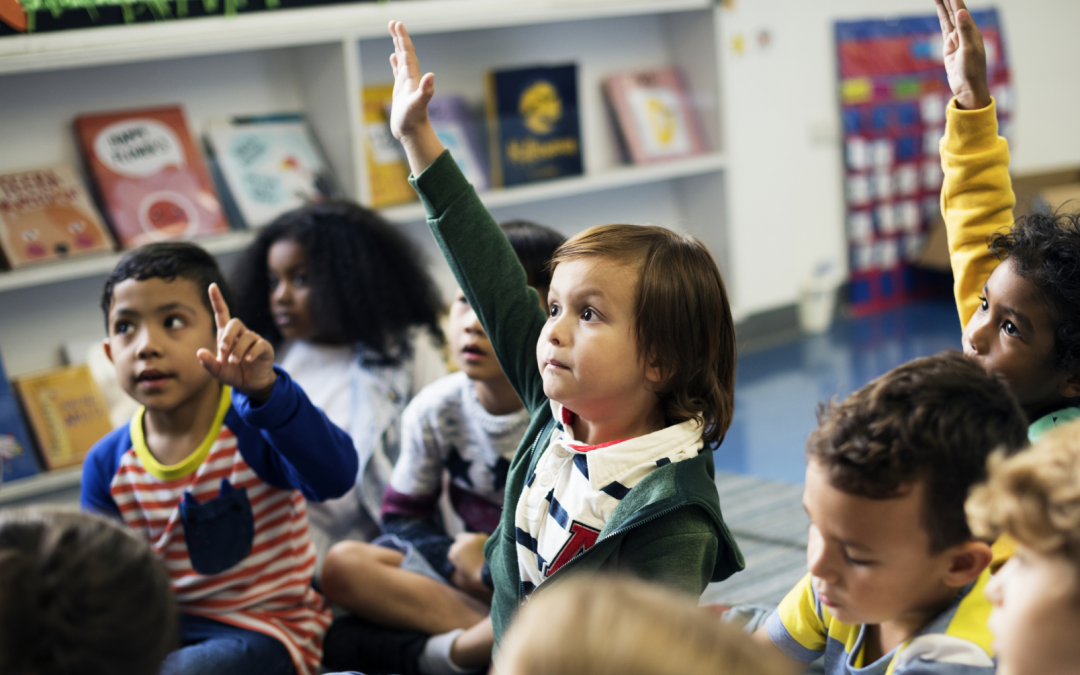 My name is Dr. Ursula Scott. I am an experienced, female African/Native-American, award-winning educator. While an HBCU undergraduate in Dr. Cheeseborough’s Transformational Generative Grammar class, I was implored to have a philosophy of education. In 1989 I came to understand why.

I was fresh out of college and teaching sixth graders at a predominately white school where little Black children were primarily bussed in. A large banner displayed our celebration of Black History Month. That was not a problem; however, my instruction inside the classroom on this topic was a problem. My African-American assistant principal informed me: #1. A white Mom requested a conference; and #2. She and her husband funded the new gymnasium.

The parent arrived armed with a list of questions, the first of which was, what is your philosophy of education? Thanks to Dr. Cheeseborough, I was prepared with an answer: I believe all children can learn and deserve the opportunity to do so. From that year until my retirement, I attempted to share the beautiful and often tragically painful history of Carter G Woodson, Olaudah Equiano, Phyllis Wheatley, Langston Hughes, Kunta Kinte, Zora Neal Hurston, W.E.B. Du Bois, Maya Angelou, Alice Walker, Dr. Dan Hale Williams, Dr. Charles Drew, The Real McCoy, Madame CJ Walker, Rosa Parks and others.

When I first introduced Black History Month to my sixth grade class, Jeremy, a quiet little white boy, demanded, “Why do we have to learn about Black history?” The class gasped and turned to me for an answer. The fact that he was asking this question coupled with the look of disappointment and frustration on his little face, lead me to get to the real issue. “Why don’t you want to study Black history?” His answer, “Because every day at the water fountain, these black boys always cut in front of me.”

While his feelings were legitimate and his concerns large in his young eyes, Jeremy would never admit it, but he had certainly seen his fair share of little white kids cutting in the same line at that same water fountain. But he decided to categorize this as a race issue. Kids do it all the time; so do far too many grown-ups. Representative Webster Barnaby used the following example to justify the elimination of Critical Race Theory (CRT) in academia: A black teacher telling her white students that their ancestors enslaved Black people. The students went home upset and shared the teacher’s statement with their parents. The experiences we know to be true about the history of torment, torture and abuse against the Black race in America, Critical Race Theory (CRT) sought to trace practices, policies, infrastructures and attitudes to the root causes. The tragedies in Tulsa, Rosewood, Mississippi and Selma are not founded upon theory. They are both blood and brilliance from Black minds and Black bodies that will forever run through the veins of architecture, inventions, medical breakthroughs, athletics, science, engineering, music, art and everything else pulsating into the future of this country.

I have not and will never refer to the crimes committed against generations of blacks as mere subject matter to be taught or discarded. What happened in this country is real. It cannot be silenced, it cannot be white washed, it cannot be watered down, and nothing that anyone says or legislates today or tomorrow will change the bitterness by focusing on one person’s discomfort with the truth and how that truth is still misused by too many to benefit too few.

Several state legislatures have severely limited the way teachers can discuss issues of race in the classroom. To learn more watch this video, What Is Critical Race Theory and Why Are States Banning It?

Dr. Ursula Scott is an Educational & Business Consultant and serves as the Education Committee Chair for the West Volusia Chapter of the NAACP. ©2021 Ursula Y. Scott, Ph.D.