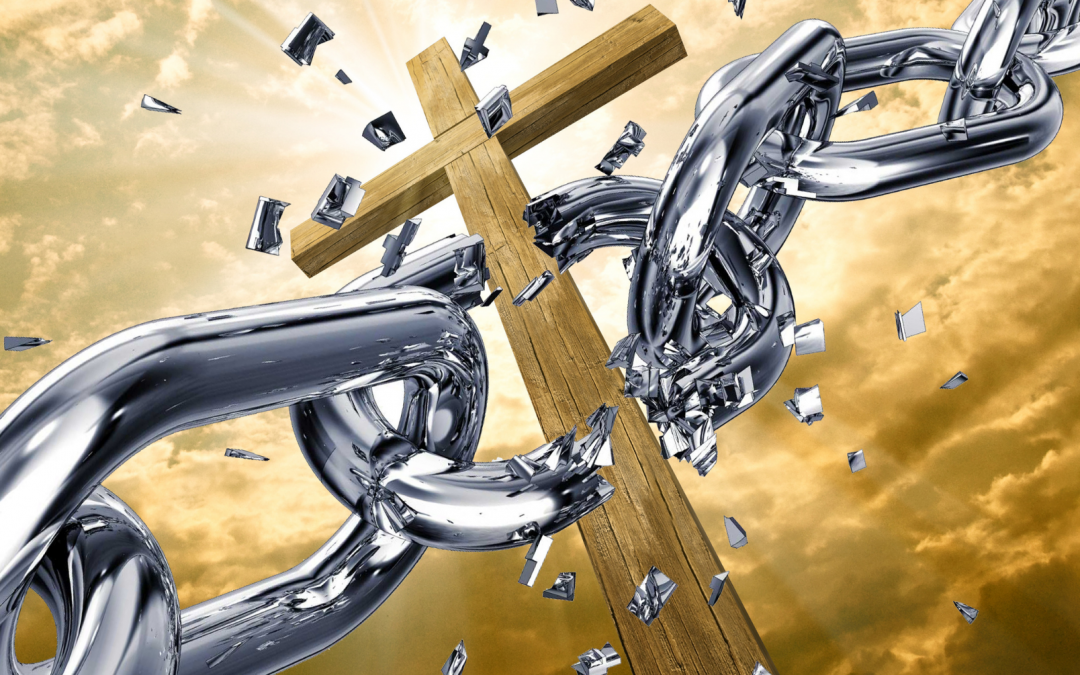 Recently, I heard someone justify the current imbalanced race relations by correlating it to the letter of Paul to the Philemon, a Christian religious leader operating during the period of the Roman Empire and the church in his house. I found it so interesting that many quickly carry the water of the empowered without seeking the letter’s in-depth theological message in light of Jesus’ witness on the cross.[1]

This same Paul says in Philippians 2 that Jesus “though he was in the form of God, did not regard equality with God as something to be exploited, but emptied himself, taking the form of a slave (doulos), being born in human likeness. (Phil. 2:5-8 NRS). The negative connotation of the word “slave” causes many biblical interpreters to use the more palatable word of “bond-servant” rather than “slave” in the scripture. However, if we would start there, we can better understand Jesus’ loving sacrifice and resurrection, the historical relevance of Juneteenth, and our mandate to progress toward racial cohesiveness and union. The Philemon letter is an appeal to the church leader to set the example of not only emancipation, but reconciliation, and genuine acceptance. Didn’t Christ do this for us?

For those who would read this letter in terms of a slave returning to his master and resuming the same position of a slave, the letter needs to be re-read in terms of truth. Paul is well aware of the Roman-Greco societal views of slavery, which by the way, was not confined to racial identity. Yet, as the overseer of the church which Philemon was shepherding in his house, Paul was moved to write this letter after getting to know Onesimus on a personal basis. Onesimus’ race is not identified in this letter, but we do know that Israelites, Africans, prisoners of war, and other ethnic groups have historically been victims of slavery and probably could give insight to Onesimus’ plight and challenges. He was imprisoned with Paul and we do not know if he is wrongly or rightly accused, but his character struck the heart of Paul, the man of God. This open letter to the church is not only for Philemon but for those who sat under his ministry, with the greetings of other notable giants as Epaphras, Mark, Aristarchus, Demas, and Luke who impacted other churches as well (Phlm. 1:23-24 NKJ).

What is the paraphrastic center of this message to Philemon and the church?  It is this – Onesimus, who was once considered by you to be a slave, is coming back to your house upon my request but this time he is never again to be received as a slave, but of equal status, a beloved brother in the flesh and in Christ. I ask you to voluntarily receive him from your heart, even though as head overseer with the authority of Christ, I could be bold to command you to do this which is right. I am appealing that you do this for love’s sake and I am confident, hearing of your love for all the saints and your faith toward the Lord Jesus, that you will do this and go over and above. I will visit you soon.

Why is this Philemon letter an empowering reflection for the historical Juneteenth event? To the powerful as well as the weak who confess to hold Christian principles, leaders and lay, the socially accepted, imperialist ideologies of slavery are rendered void in light of Christ’s ultimate and open sacrifice on the cross. For us, Christ emancipates us from the slavery of sin, reconciles us to God, and accepts us without partiality, thereby stripping away societal privilege (Rom. 6:20; 2 Cor. 5:16-21, Gal. 3:26-4:1 NAU). We are not greater than our master, Jesus Christ and we are called to follow his example. If our earthly comprehension of the Philemon letter is not rightly viewed, then how can we truly grasp the divine message it conveys (Jn. 3:12 NAU)?

Even though the Emancipation Proclamation was openly announced on January 1, 1863, in Texas it was silenced and had to be enforced by visitation, thereby marking June 19th,1865 as the end to slavery in the United States. If we are going to live out and accept our genuine brotherhood and sisterhood relational mandate from the heart as Paul urged Philemon, then Onesimus’ history must be a part of Philemon’s history, just as my history is part of your history. In addition to this, the indigenous and people of color’s history is part the whole history of this land in which we live. That is also true globally.

The picture is never of one shade, but the broken and missing portions of the mosaic must come together to present whole truth and the story must be told. How important is the power of storytelling? God valued storytelling and the preservation of history so much that he gave directives to the enslaved and freed group of people in Exodus 12 and Exodus 10:2…that you may tell your children and grandchildren…” This method can also be seen through Acts 3 as Peter presented the uncomfortable story of the treatment of Jesus by those who should have embraced him (Acts 3:12-4:1 NAU).

The Juneteenth story is uncomfortable to many, unknown to many, and yet, embraced by many. Storytelling is God’s gift of recall and history preservation, and when given by those anointed in this area will promote healing, understanding, empathy, emancipation, reconciliation, acceptance, and also bonding. Paul through his own imprisonment, decided to use the power of his office in Christianity to promote this acceptance of Onesimus. God has entrusted his Church leaders to be examples of this, moving the hearts of people from division to unity.

I would like to put forth a challenge to our Christian Clergy everywhere to preach the gospel of truth-telling (the comfortable and the uncomfortable) and reconciliation, and live it out. The world has enough people to carry out its message, but we are called to carry out God’s message as relevant lights to the world even in this present age.

[1] The Religious Affairs Committee is called to promote an educational program designed to give moral and ethical interpretation to the civil rights struggle and also provide resource assistance for religious education and social activities, associated with the improvement of race relations.

Rev. Dr. Caroline Shine is the Religious Affairs Committee Chair for the West Volusia Chapter of the NAACP. She is currently a pastor at Greater Faith AME Church in Deltona.